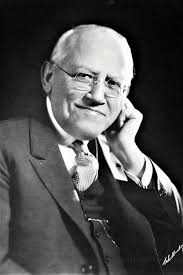 Universal Pictures, the studio he founded in 1912, was responsible for such films as “All Quiet on the Western Front” and “Phantom of the Opera.”

Laemmle closely followed news of political developments in his native country, and sought to raise the alarm about Adolf Hitler even before the Nazis came to power. In January 1932—more than a year before Hitler became chancellor—Laemmle outlined his fears in a letter to newspaper publisher William Randolph Hearst, who had published occasional columns by Hitler. “I am almost certain that Hitler’s rise to power, because of his obvious militant attitude toward the Jews, would be the signal for a general physical onslaught on many thousands of defenseless Jewish men, women and children in Germany, and possibly in Central Europe as well,” Laemmle presciently warned.

During the mid-1930s, Laemmle served as a financial guarantor to enable an estimated 300 residents of his home town, Laupheim, to qualify for immigration visas to the United States.        In 1938, U.S. consular officials in Germany stopped accepting Laemmle as a guarantor on the grounds that because of his age (71), he “might not live much longer” and thus would not be able to fulfill those pledges if need be. Laemmle appealed to Secretary of State Cordell Hull to overrule the consuls, but Hull declined. 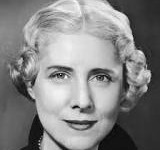